CPGS Delegation’s Visit to the Republic of Korea 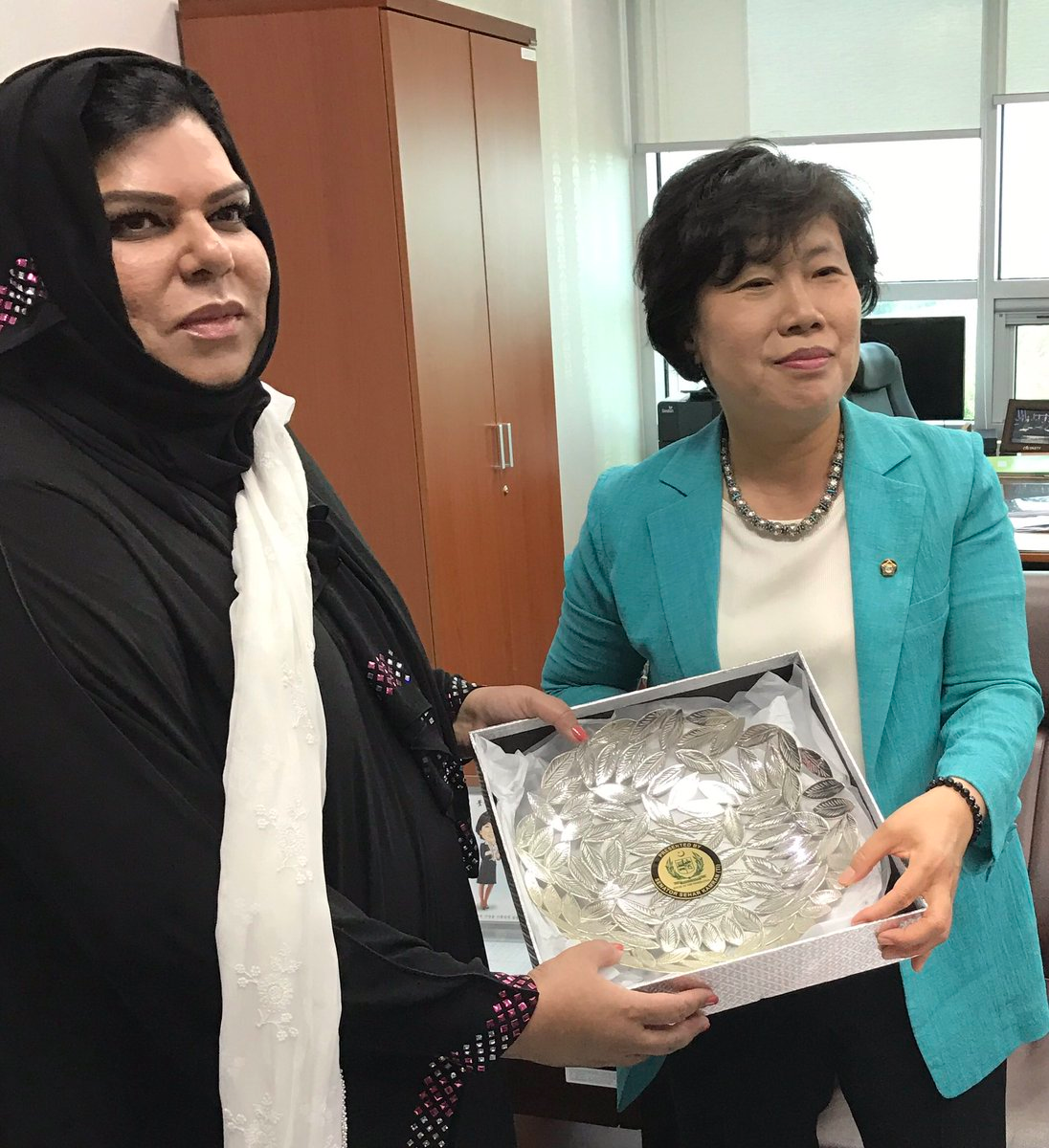 The visit was an opportunity to represent Pakistan in a sphere where there has been limited interaction in the past, in an attempt to foster closer ties between the two countries, share perspectives and concerns on matters of national security and economic development, and address the apprehensions of policy formulators and decision makers on both sides.During the course of the visit the delegation held several meetings with the Parliamentarians from the Defence Committee, the Pakistan-Korea Friendship Group, Foreign Aﬀairs & 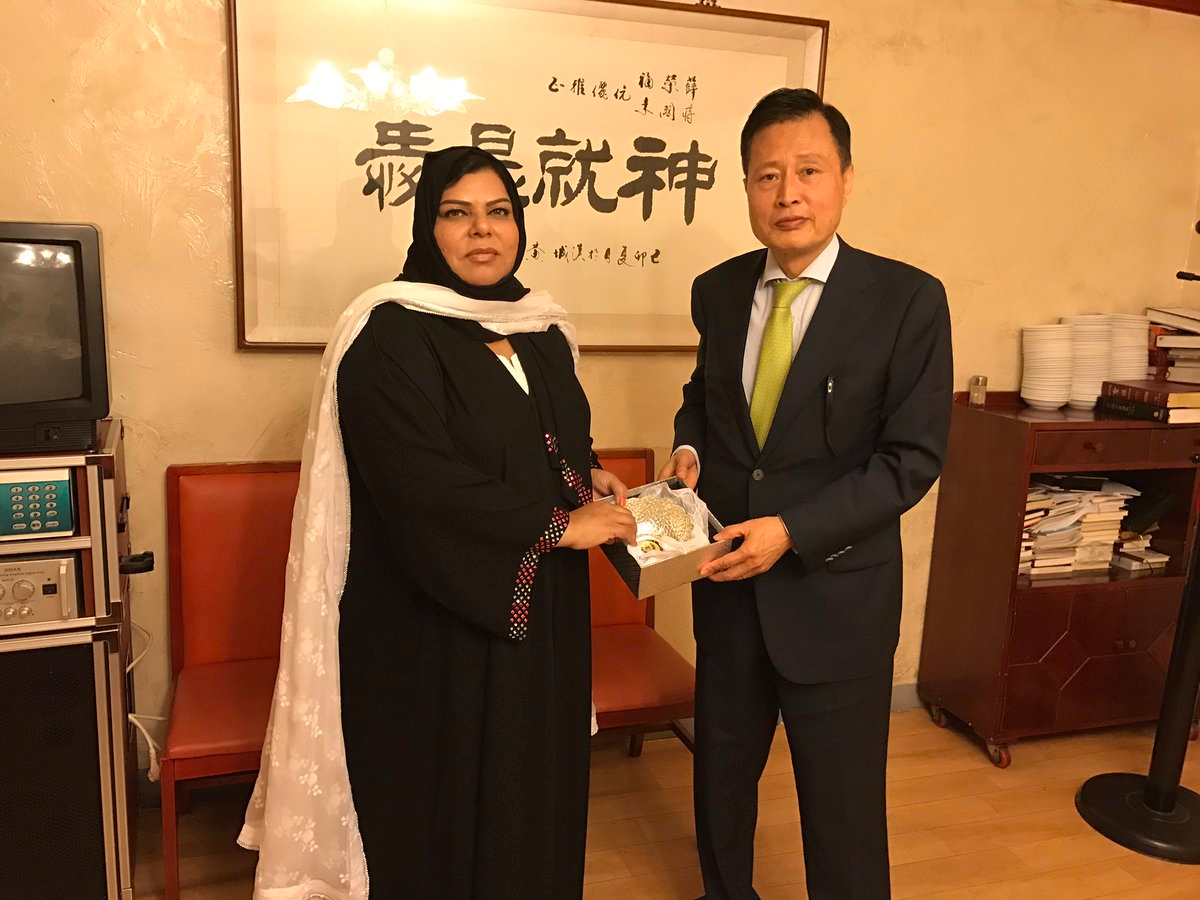 There was also a visit to and a meeting with the President Korean Nuclear Policy Society/Vice  resident Research Planning at the Sejong Institute in Seongnam, and a visit to the headquarters and brieﬁng at the Korea Hydro & Nuclear Power Company Ltd.

The trip also included a visit to the city of Gyeoungju, and a visit to the DMZ.During candid deliberations with the officials of the Republic of Korea, Senator Kamran conveyed the deep regard Pakistan has for the RoK and the Korean people 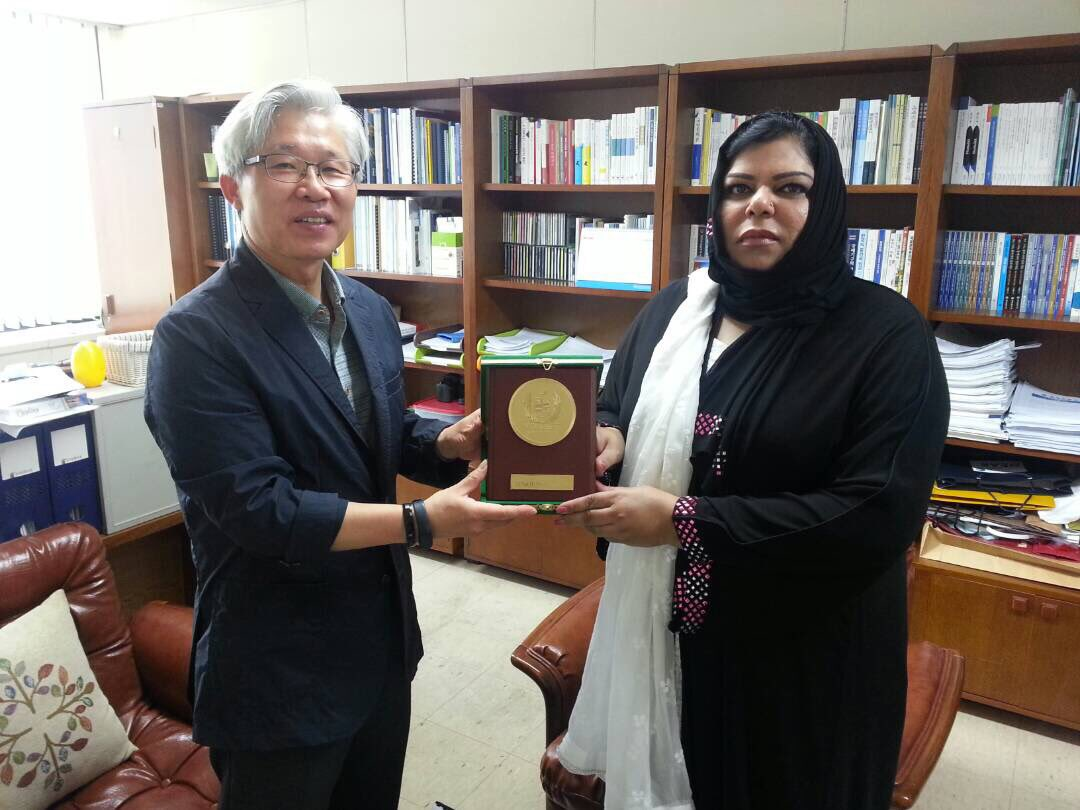 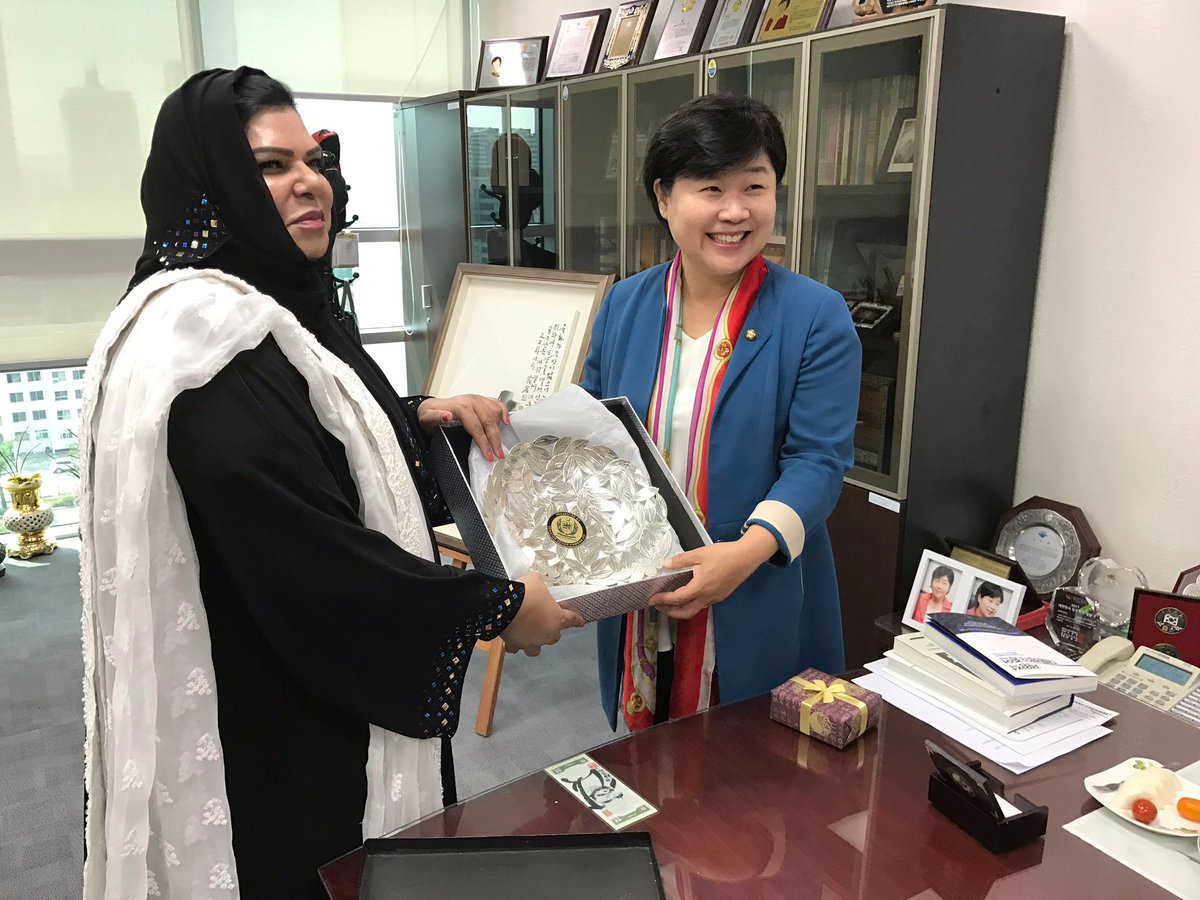 in addition to highlighting the strengths and the untapped potential of the relationship between the two countries. 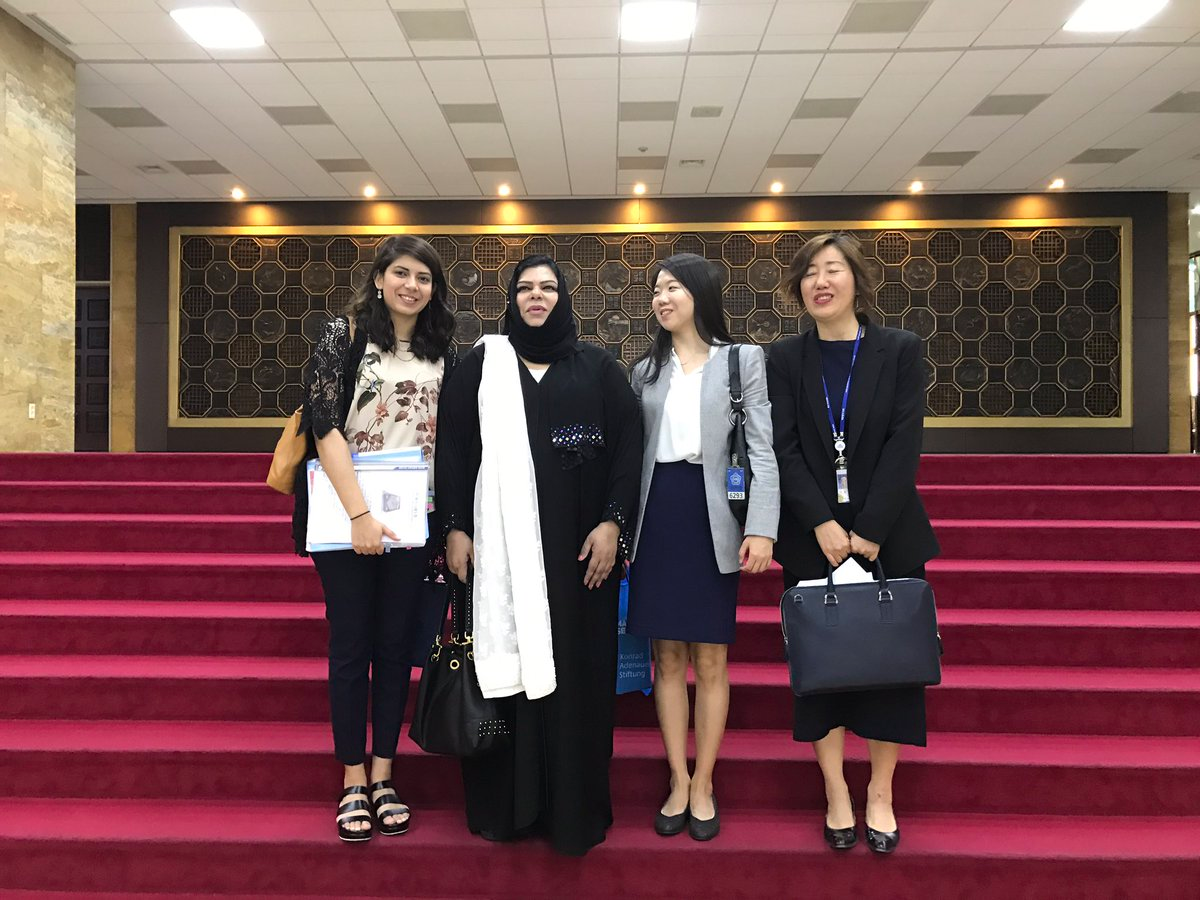 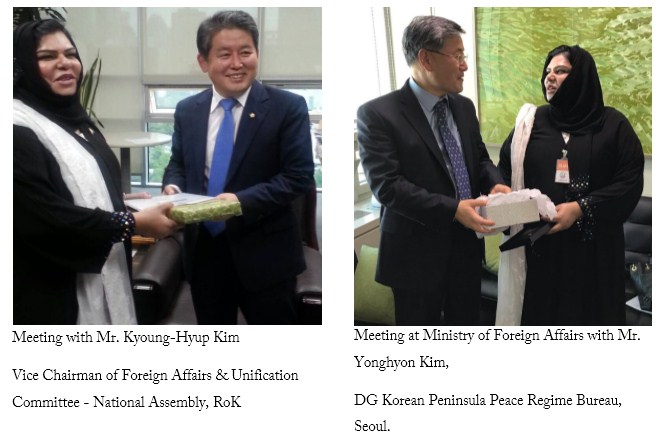 During different meetings it was accepted by both sides that existing gaps in the relations of the two countries must be filled by continuous collaboration and candid exchange of views for a comprehensive understanding of each other’s perspectives. 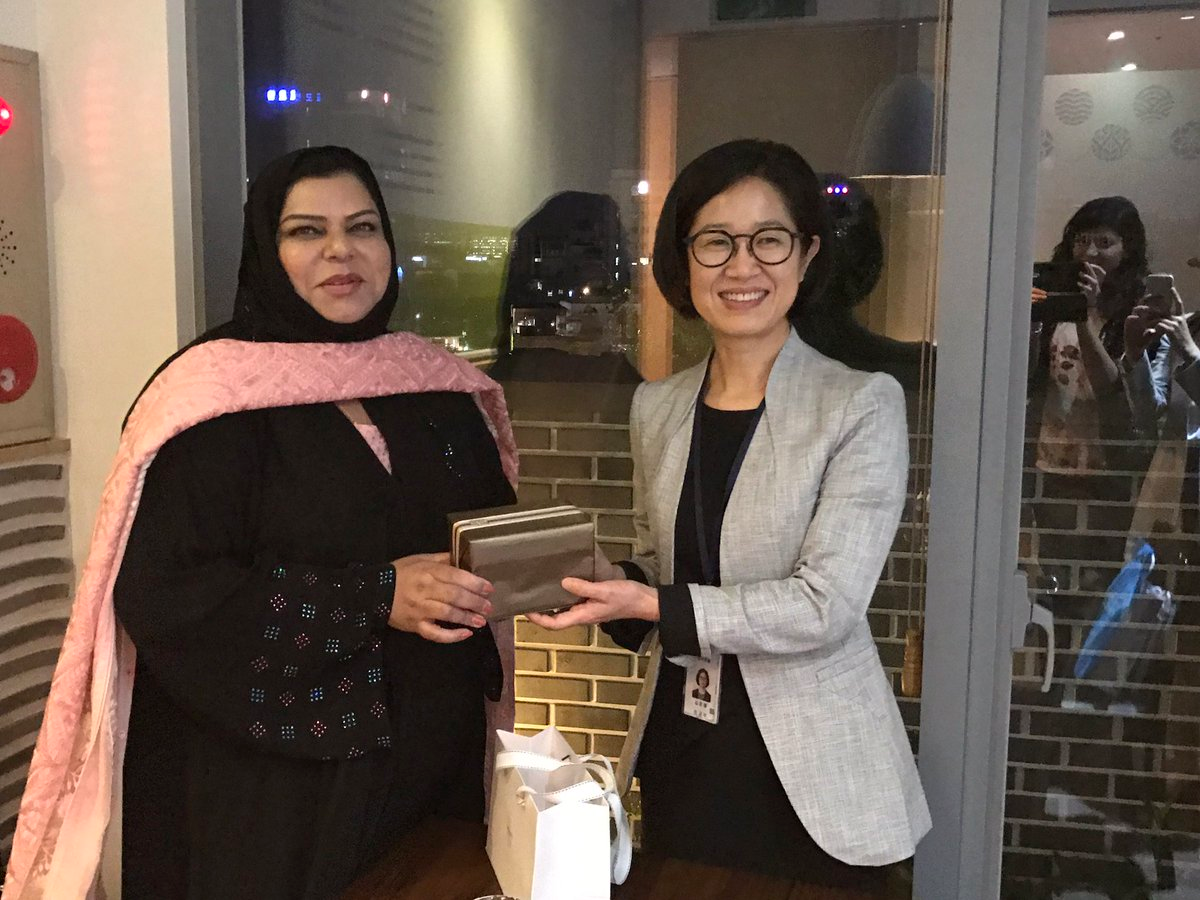 Senator Kamran welcomed a similar visit by the Korean Parliamentarians to Islamabad for strengthening of relations between the two countries in the near future. 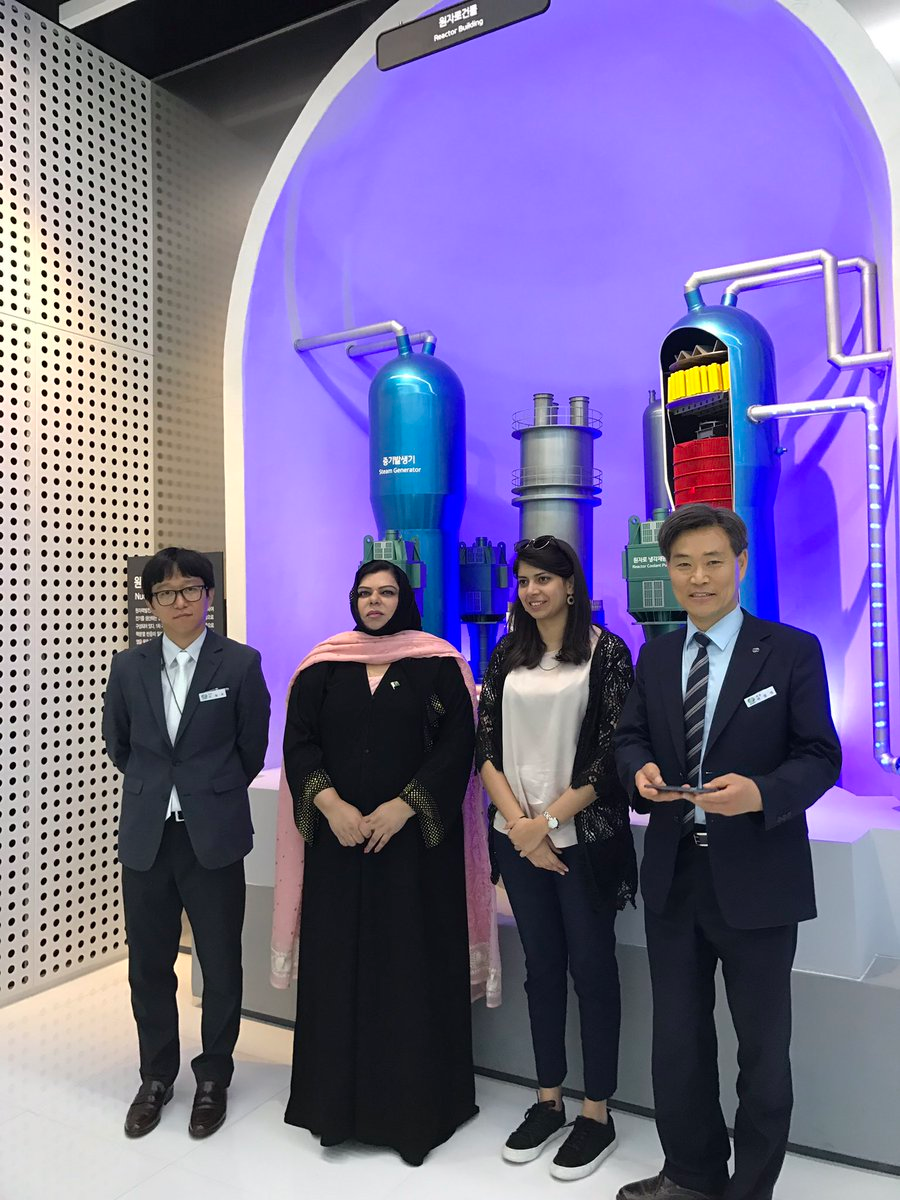 CPGS Delegation Visit to the Kingdom of Saudi Arabia

“Equality of Opportunity is not an Option or A Choice Any More, But A Belief In, And A Commitment To The Betterment Of Future Generations” – Senator Sehar Kamran (TI)